The focus is on Cherbourg for Australia Day 2021

Join award-winning author Aunty Lesley Williams, Councillor Bronwyn Murray from Cherbourg Aboriginal Shire Council, former Cherbourg Mayor Sam Murray and other eminent speakers for a talk about the early history of Cherbourg and about growing up in this Aboriginal community town 170 km north-west of Brisbane.

Our Australia Day 2021 speakers will discuss the restrictions and policies of the government of the day and the effects of these on the people living at Cherbourg.

Representatives from Cherbourg Aboriginal Shire Council will address the current situation in the town and Council’s aspirations for the future direction of this community.

A Q&A session will follow the speakers’ presentations, involving invited guests who have lived at Cherbourg.

Aunty Lesley Williams is a respected Aboriginal Elder who grew up in the Cherbourg Aboriginal Settlement, and like many of her people, she was raised to work as labourer/servant at the behest of the state government.

Life in the Settlement was tightly controlled and highly regulated with weekly home inspections, insufficient food rations and strict work details for young and old alike.

Aunty Lesley was forced to leave the Cherbourg Aboriginal Settlement and her family at a young age to work as a domestic servant. Apart from pocket money, shenever saw her wages – they were kept ‘safe’ for her and for countless others like her.

Aunty Lesley co-authored On The Banks of the Barambah: A History of Cherbourg, and co-produced several documentary films including The Ration Shed (2009) and For Their Own Good, as well as award winning memoirs reflecting on the Justice for Aboriginal Workers campaign she instigated, that led to the historic reparation in 2002 to Aboriginal workers whose wages had been controlled by previous Queensland governments. She was awarded the Centenary Medal in 2003 for her distinguished services to the Aboriginal and Torres Strait Islander community.

Aunty Lesley will speak about the early history of Cherbourg and her memories of growing up in Cherbourg. Her rescheduled webinar on Stolen Wages of Indigenous Workers in Queensland will take place later in the year. 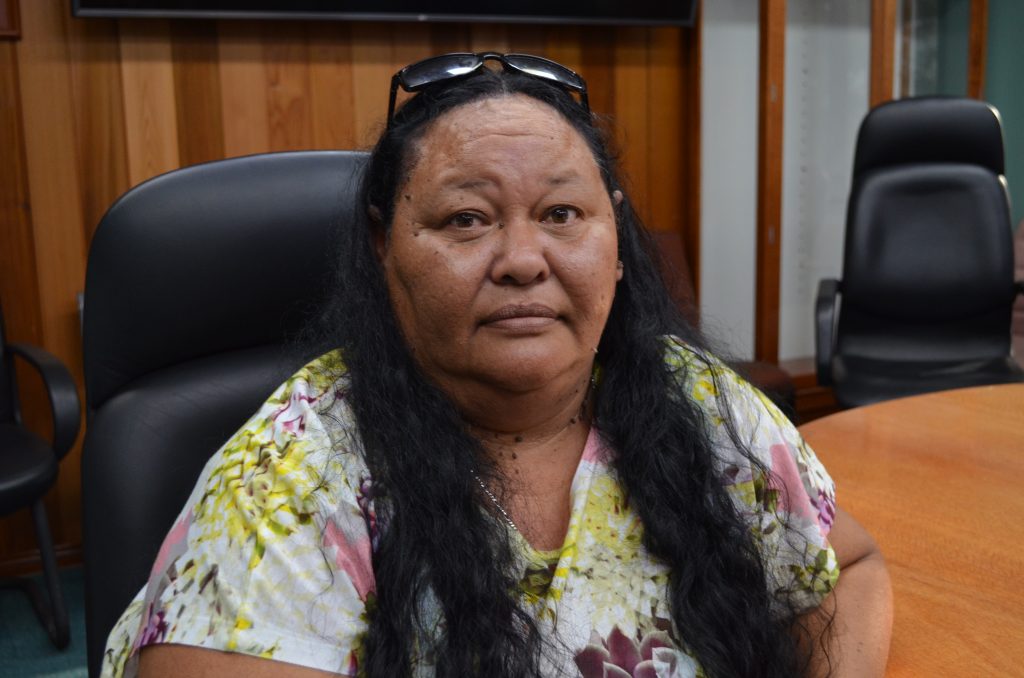 Councillor Bronwyn Murray comes from a strong independent family of leaders, mentors, worker’s and guides who have embedded learning seeds in her, since childhood. Born and raised in Cherbourg and is a descendant from the Wakka Wakka, Takalaka and Gungalu tribes.

She completed year 12 at Murgon State High school and went on to further studies, in order to possess graduate qualifications from 3 universities and other RTO’s, including Cherbourg’s local Nurunderi TAFE College.

Cr. Murray is currently in the process of becoming a small business owner, previously sat on numerous boards and committees. Her forte is working in the Mental Health and Social Welfare industries, as well as supporting youth through education and sports.

Her vision for Cherbourg is to work towards having a well-respected, close knit, clean, beautiful home town that’s healthy, sustainable and a multi-skilled community full of opportunities and positiveness.

Her passion and drive is education, due to being what she believes is the key to open the doors to opportunity, as well as working with or for her people.

DONATIONS: We are raising donations for Cherbourg’s Ration Shed Museum. To donate, go to www.rationshed.com.au.